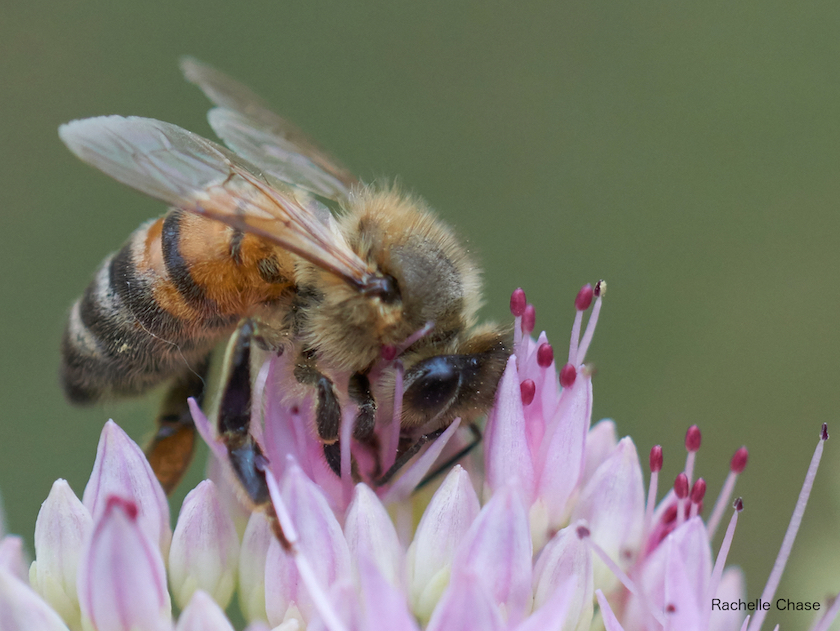 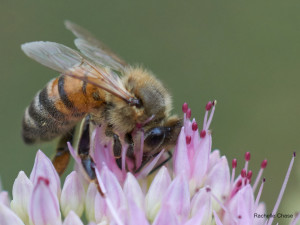 People are always amazed by my use of technology. Like in 2007, when I was happily texting away on my Nokia brick phone, using keys that stuck and squinting at the tiny black-and-white screen, some twenty-something year old on his iPhone turned to me and said, “Wow. That thing still works?” Or a few weeks ago, when I was reading, using Kindle on my five-year-old iPad, and the guy next to me at the bar asked, “What model is that?”

It is not that I’m against having the latest, hottest, new thing. It’s more like I’m not aware that I am using the oldest, clunkiest, “vintage” thing.

Until someone points it out. 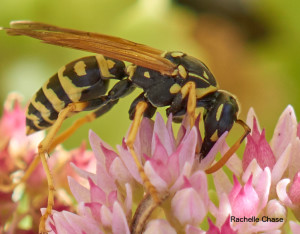 Which is why I was taken aback when I picked up my new Sony SEL50M28 FE 50mm macro lens from Christian Photo last month. The guy helping me said, “I haven’t had a chance to use this lens yet. ” The guy next to me placed the lens he was looking at on the counter and said, “Wow. What lens is that?” For the first time ever, voices were filled with awe and admiration—not laughter.

Wishing to be worthy of their admiration, I grabbed my tripod, camera, and new lens and searched my backyard. I photographed leaves and the one flowering plant I hadn’t yet killed. I fussed with camera angles and distances, experimented with those mysterious aperture and ISO and shutter speed settings, and clicked away.

An hour or two later, I rushed to my computer, uploaded my photos, and… 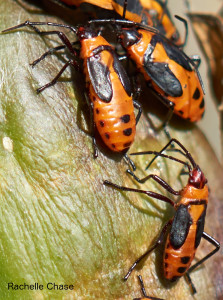 *I* took these photos? Why, I can see the fuzzy “hair” on that honey bee! I can trace the veins in the wings of that yellow jacket! I can look into the eyes of that milkweed bug!

Excitedly, I sent these images to my mom, someone even more technology-challenged than I am, and she gave me the praise of all praise, “Wow. This makes you never want to hurt a bee! Good job!”

I love my new Sony lens. I finally get this whole be-the-first-to-have-the-latest-new-thing thing. And, to be honest, being admired is kinda cool. So cool, in fact, that I want to be one of the first to buy the latest, hottest gadget again.

So what’s next, Sony? 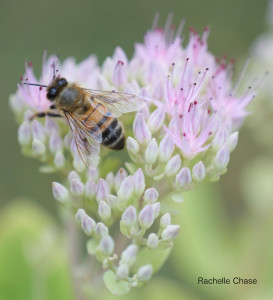